The New Games Foundation hosted several five-day play camps. Andrew Fluegelman was collecting photos and ideas for the upcoming More New Games book and attended the camp that was in Estes Park, Colorado, in the summer of 1981. One result is that there were more than an average amount of photos of the players for this camp.

Special thanks to Nancy Tyler for making the photos available for digitizing. 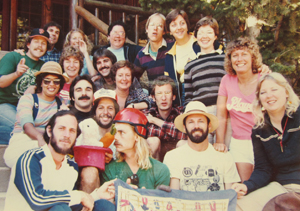 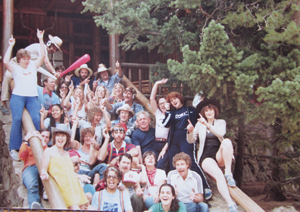 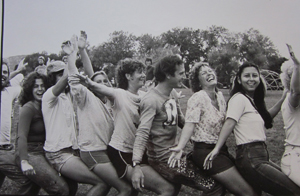 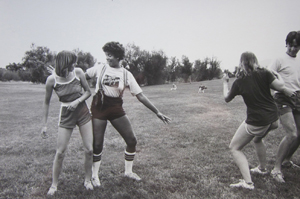 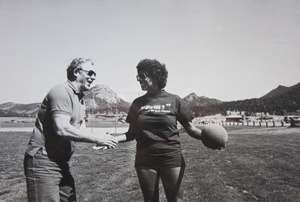 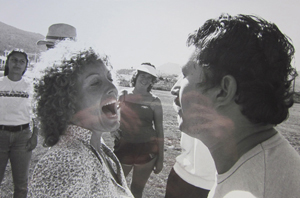 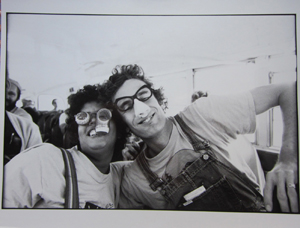 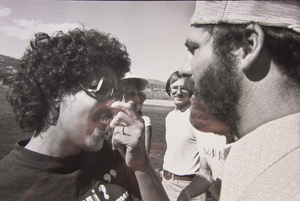 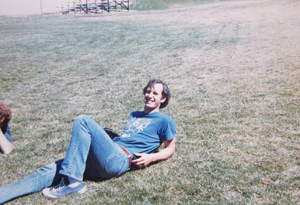 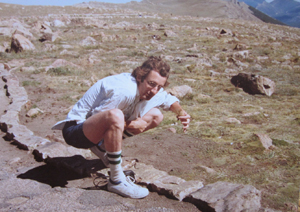 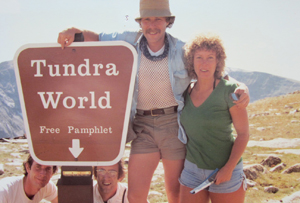 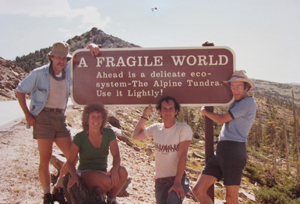 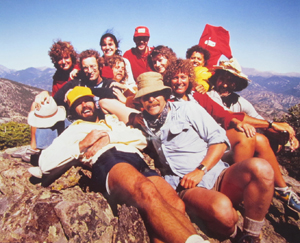 Please adjust to make the above a valid e-mail address.